Hello and welcome back to my blog, it’s been a long time. How are you?

We’re doing ok over here. We seem to have had a productive early spring here at Greenfield, with fairly little thought or planning. I know the need to keep our minds and hands busy has been the driving force, as we approach a year without our boy…

I was originally going to return to blogging a few months ago with a post about the projects we tackled last year, a summary of the growing year, the successes and failures in the garden, lessons learnt etc. but every time I sat down to write the words wouldn’t come. Last summer is all too jumbled up with grief to make sense of and I think it will likely stay that way. I did write a more personal update, which you can read here.

So instead I am going to write about the coming year in the garden, my goals and dreams which come and go depending on my state of grief at the time I think of them. This IS meant to be a positive post, bare with me…

As far as I can remember, Spring has always been a happy time, a favoured season and usually after hibernating over winter come spring, I’m chomping at the bit to get outside. This was true even before I started gardening and slowed down to pay extra attention to all the magical little changes a new season brings. I mean who wouldn’t feel upbeat about lighter days, feeling the warmth of the sun on your skin and the sights and sounds of new life. I’m torn now. Anxiety is the overriding emotion when I think about the weeks ahead. On one hand I’m grateful for the hopefulness a new growing season brings, but also deeply saddened when I think about all that was lost during this time. But still, one foot in front of the other right? We’re all (my husband, daughters and me) still trying to live, dream and thrive, and I think there is hope in that.

Anyway enough of the heavy, you likely stopped by for gardening chat, so onto that. Other than the seasonal sow, prune, plant, grow to do list; there was one major job I wanted to tackle this spring; moving the greenhouse!

Do you remember this post? Well the overriding decision to originally have the greenhouse in the nook by the garage was based on the previous owners having had one there. As beginners at the time, we thought there must be a reason, although my gut told me I would be moving this greenhouse in a couple of years. After puttering through the first couple of years with just ok tomatoes and chillies, the decision to move it was made last December.

So we switched the greenhouse with the shed in the kitchen garden. I will say moving a greenhouse is not for the faint hearted but Andrew and I are still speaking to each other so it can’t of been that bad. The girls also helped carry pieces up the hill to its new location. A pane of glass randomly shattered but thankfully there were no other major dramas, and the door shuts properly now, go figure!

A couple of tips if you’re tackling the same job this spring. Label each part to its corresponding partner. Buy a window sucker, they are not expensive at all and make the fiddly bits of glass fitting so much easier. If you lost the build instructions like I did, check on the manufacturers website, they almost always have a copy online. Have tea in constant supply to get you through.

The difference the new position has made with all sides now in full sun from early morning is night and day. I’m excited to see how the heat loving crops will do this year in better conditions. I’ll likely need to pick up a few suction cup shade screens for the hottest days. A good problem to have I think.

So what did we do with the shed? Well that just happens to be the project I’m most excited for this year. We are turning it into produce pantry or cold store if you prefer.  Complete with insulation and a heat source of sorts, the 8 x 6 space will be designated for storing garlic, onions, potatoes, apples (if we’re lucky) root crops, squashes, dahlias and any preserves or chutneys I make. There is lots more on this project to come but right now its an empty shell, ready for the first phase.

The next project was planting up a border in the orchard. Late last summer we had a retaining wall built at the back of the border where I had already planted some Persicaria and Astrantia. Instead of buying more plants, I decided to gather up the self seeded foxgloves found on paths and other random spots to create a foxglove border. Andrew edged the bed in stone while I transplanted the seedlings.

I love how this unexpected project came together and I cannot wait to see how it blooms. The best part is it should keep on giving for free every year as the foxgloves reseed themselves.

I asked Andrew if he would build me a strawberry planter, in any style of his choice where I could pop in last years bare root plants together with peas. Well he knocked it out of the park as usual, he built a rustic dry stone raised bed repurposing stone from around the garden. I imagine strawberry runners cascading over the sides and peas climbing the obelisk. The two make great companion plants, and I should be able to net them easily if the birds discover their whereabouts.

Last but not least was the very beginnings of a major new garden project started just last week. This is the area behind the kitchen garden, which has admittedly been a bit of dumping ground for garden refuse over the past couple of years.

The first step was to have the space cleared, cue a friendly local chap with a digger, a friendly farmer with a trailer, and 2 days later it now looks like this.

The area is south westerly facing, and approximately 200 square metres in size. To say this space has potential would be an understatement. Andrew and I have talked about, chickens, a pond, compost bays, wildflowers and a man cave, but are yet to decide on a final plan. The soil is beautifully loamy and loose, but with how exposed this area is, it will be interesting to see how things grow.

I’m thinking we may just sow some veg crops and wildflower seeds to stop the weeds taking hold this season, and see how things do for a year. I quite like the idea of a temporary garden. Compost bays are high on the priority list though, so we will likely tackle that project sooner rather than later.

And that’s all for now. I’ve been documenting the seeds I’m sowing this year and all of the above projects over on instagram. There’s also an IGTV showing my method for growing early potatoes in grow bags, if you fancy giving it a go. I’m also growing ginger and luffas for the first time this year, should be interesting!

How has your growing season started? Are you growing anything new or working on any new areas? Let me know?

“To plant a garden is to believe in tomorrow” ~ Audrey Hepburn 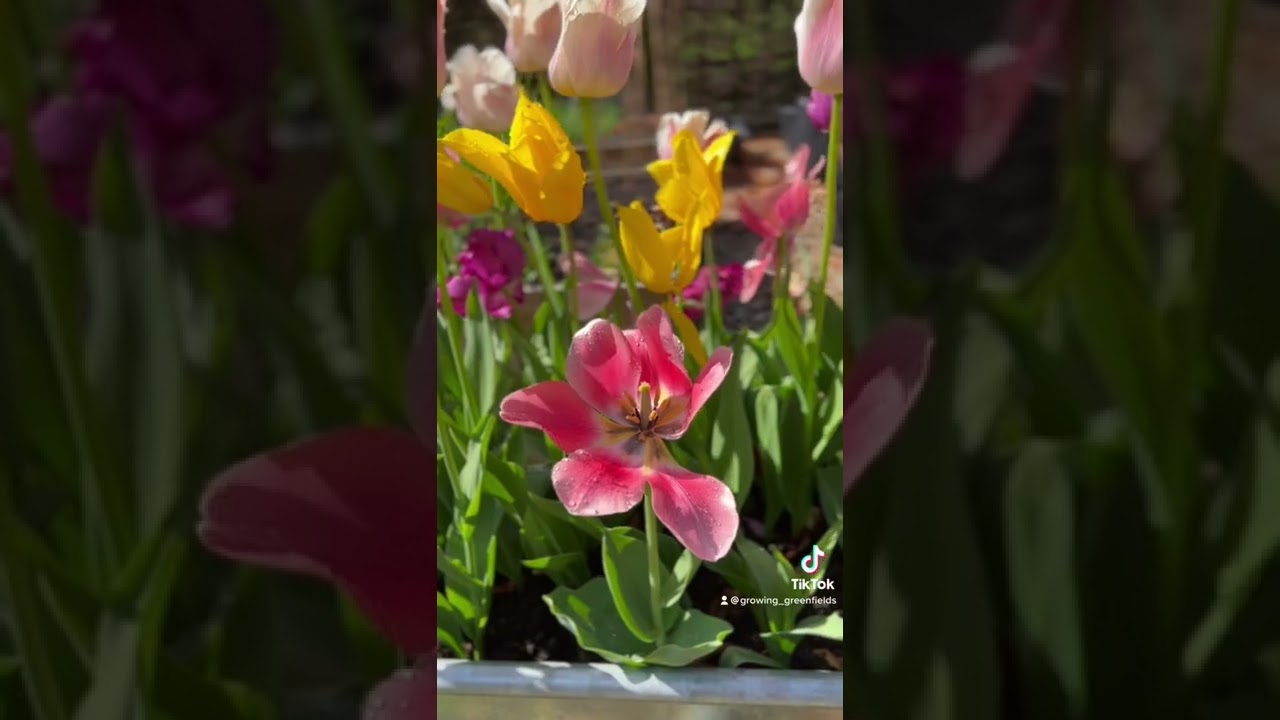 5 Garden Jobs to do in April 🌿 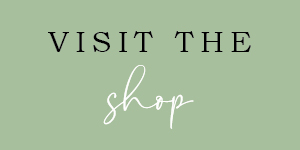 Technically they are past their best, but to me th

The best bits of an absolutely glorious tulip seas

The Bluebell is the sweetest flower That waves in

The spent tulips from the trough were headed for t

Tulips in Belfast sinks, another to repeat next ye

Hello, I hope you are well? I realised on Saturday

Good morning, the kitchen garden has put on lots o

The view from the sewing room, across the courtyar

The foxglove border started last year will self se

The daffodils are beginning to join the spring par

Glorious green tips of tulips and garlic, little b

Friday is that you? I’ve so many garden plans bu

Snaps from yesterday. I’ve heard many times that

Yesterday at the bench🐞 A symbol of protectio